Parental Alienation - The Darkside of Divorce 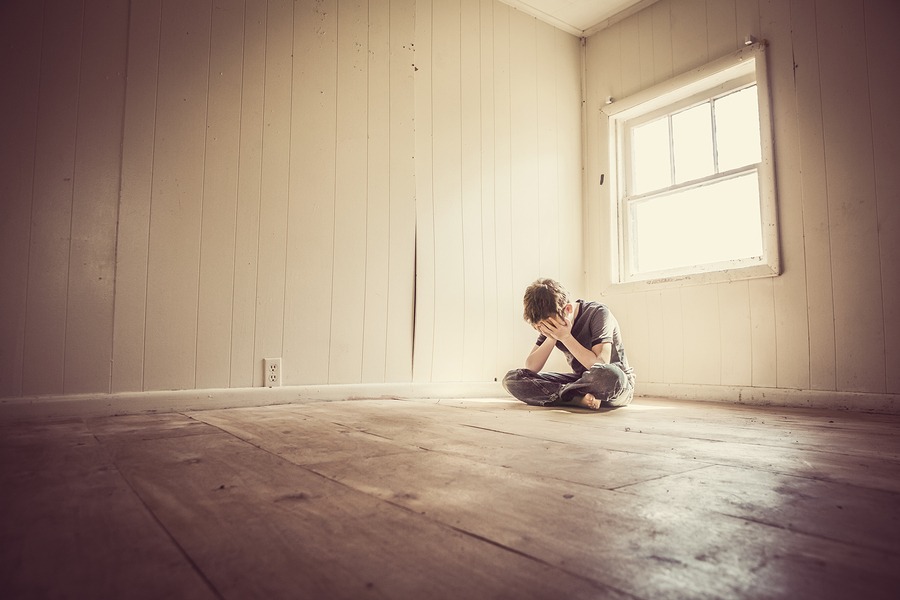 The Dark Side of Divorce

As with any disagreement between two people, divorce can have its own bad side.

I want to talk about parental alienation and children in a divorce and it’s affects on them.

Parental Alienation is often hard for parents to identify because it could be going on without either of them knowing. The best way to protect your children in this situation is when something doesn’t seem right, have an open dialogue with both parties. If you can come up with possible reasons why one party may feel alienated from their child (e.g., that they were abusive) find out if there are any records or witnesses who will back up these claims before assuming anything and hurting someone emotionally unnecessarily.”

“The Dark Side of Divorce” As with any disagreement between two people things can get ugly and petty. One of these ugly things that often occurs when a divorce is pending, or has just occurred, are accusations about the child.

The most common accusation coming from one parent to another is “you’re abusing our children.” This can be hurtful and confusing for both parents but also very detrimental for the kids in question because they have no say in what goes on with their family life.

Many times this parental alienation will happen unconsciously without either party realizing it’s happening until something happens to make them stop and think about how things got so bad between them. For example someone may notice that their once happy kid doesn’t want anything to do with one parent anymore if not both due to some event such as abuse allegations made against one of the parties or accusations of cheating during the marriage.

The problem with parental alienation is that it can be a hard thing for any judge to prove and this causes the issue of not being able to do anything about it in court. This leaves kids caught up in what feels like a tug-of-war game where they don’t know who to trust or believe anymore, which itself has very damaging effects on children when left untreated.

What is Parental Alienation?

Parental alienation is a term used to describe the emotional and psychological abuse of children by one parent against the other. It’s often seen in cases where parental divorce occurs. Children are manipulated into rejecting their non-custodial parent, which can have long term effects on them for years after the divorce has occurred. In this blog post, we will discuss what parental alienation is and some of the negative implications it has for both parents and children involved in a divorce case.

Parental alienation involves emotional and psychological abuse of the child by one parent against the other. It’s often seen in cases where parental divorce occurs, but it can happen even if there is no divorce or split custody situation. The goal for each parent is to manipulate a child into rejecting their non-custodial parent, with the hope that they will refuse visitation rights as well.

The signs of parental alienation are typically obvious when both parents have an open mind about what may be happening. They include:

Parental alienation is often hard for parents to identify because it could be going on without either of them knowing. The best way to protect your children in this situation is when something doesn’t seem right, have an open dialogue with both parties. If you can come up with possible reasons why one party may feel alienated from their child (e.g., that they were abusive) find out if there are any records or witnesses who will back up these claims before assuming anything and hurting someone emotionally unnecessarily.”

How one parent can alienate another parent from their children

The best case scenario is that the parent who cares for the kids one week a month has been gracious enough to allow visits from both parents. There are people out there though who will go so far as to make sure they don’t have any contact at all with the other party, even when it’s scheduled by court order or agreement. It might be because of something said during an argument but more often than not it’s just about seeing if you can get away with being vindictive and spiteful without consequences.

Somehow these actions aren’t considered parental alienation despite causing long-term damage to a child in what should otherwise be an innocent situation where two adults work together on raising their kid(s). The problem here is that the court system can’t do anything about it and the children are left without any parental guidance.

The thing is, once a child has been pulled to one side of the divorce they can never be whole again because that act caused them pain which will always remain with them for life. They might not even know why they’re feeling this way but it doesn’t matter when their other parent is out there fighting for what’s right or trying to keep some kind of communication going between themselves and their kids. It just becomes too much work and eventually you’ll turn into someone more like your ex who couldn’t care less about your kid(s).

Parental alienation isn’t something that we often hear about in society today considering how prevalent its occurrence actually is and how its affects can be long lasting. It can affect the child, their relationship with both parents and siblings, as well as any future relationships they may have in life such that it has a ripple effect on all areas of their lives for many years to come.

It’s important not to ignore parental alienation because children are too fragile and young to know what is happening or why so we need adults who care about them around at every turn. This doesn’t mean you should take sides either- do your best to keep communication going between both parents even if deep down you don’t want anything more than peace from this divorce ordeal. Your kid(s) will thank you for listening when they’re older but most importantly it’ll help prevent things like parental alienation from becoming an even bigger issue in your child’s life.

Can Parental Alienation be Treated?

Parental alienation, when a child is manipulated to turn against one of the parents by another parent or caregiver in order to gain control over both the children and parental access time. This can be tricky because it’s hard to try and determine who is really at fault- instead take note of signs from your kids like anger, anxiety, sadness about visitation times with their other parent(s), changes in school performance as well as behaviors that might indicate they’re being groomed for this role by either parent. Most importantly don’t ignore these red flags and make sure you address any issues head on before things get worse.

Letting go of custody rights during divorce proceedings isn’t an easy decision but if there are two loving homes available then step up and make an effort to maintain a relationship with your child even if they live in another home.

Parents can be the most important people in a child’s life. Yet when they feel that their relationship with one of them has been negatively affected, it is so difficult for children to cope and understand what exactly happened between two parents who used to love each other and now barely speak. So many believe parental alienation does not exist; however, there are studies proving this vicious cycle happens all too often in families around the world today – as well as how much damage it causes: emotional distress from estrangement or abandonment by an alienated parent on top of lifelong confusion about family loyalties among others things like depression which may develop later because of this experience.

Parental Alienation Syndrome (PAS) is real phenomenon affecting our society where one party is deliberately manipulating the child’s emotions, thoughts and behavior to alienate them from the other parent. It is believed that PAS often stems from a parental desire for revenge or retribution against an ex-spouse.

If you have any questions about parental alienation in Jacksonville, Florida or anything else please feel free to contact a Jacksonville Divorce Attorney at (904) 396-5557

Adam Sacks is lead Family Law Attorney at Law Offices of Sacks & Sacks, P.A. in Jacksonville, Florida. He has a BA in Psychology from 1994, and received his Juris Doctor Degree in 1999 from the Western Michigan University Cooley Law School.

How to Find the Best Divorce Attorney in Jacksonville

How to Find the Best Family Law Attorney in Jacksonville

The Dos and Don'ts of Child Custody